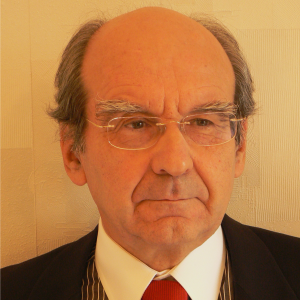 My current research project is to apply analytic methods borrowed from the theory of disordered systems to the problem of portfolio optimization under various risk measures and regularizers. It lies at the crossroads of quantitative finance and statistical physics, with ramifications in financial regulation and portfolio management, and, on the theoretical side, in operations research, information theory, statistics and machine learning.

Member of the editorial boards of Fractals, Journal of Statistical Mechanics: Theory and Experiment, and Complexity and Economics, formerly review editor of Journal of Banking and Finance