The Ergodicity Problem in Economics 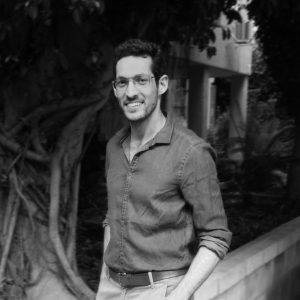 The ergodicity problem queries the equality or inequality of time averages and expectation values. Long before ergodicity was a word or a known concept, the foundations of economic theory implicitly assumed it. 200 years later, when randomness entered physics, the ergodicity question was made explicit. Over the past decade we revisited foundational problems in economic theory, applying what is known about the ergodicity problem to economics. Many problems can be resolved. Following an overview of our theoretical and conceptual progress, I will report on a recent experiment that strongly supports our view that human economic behavior is better described as optimizing time-average growth rates of wealth than as optimizing expectation values of wealth or utility of wealth.