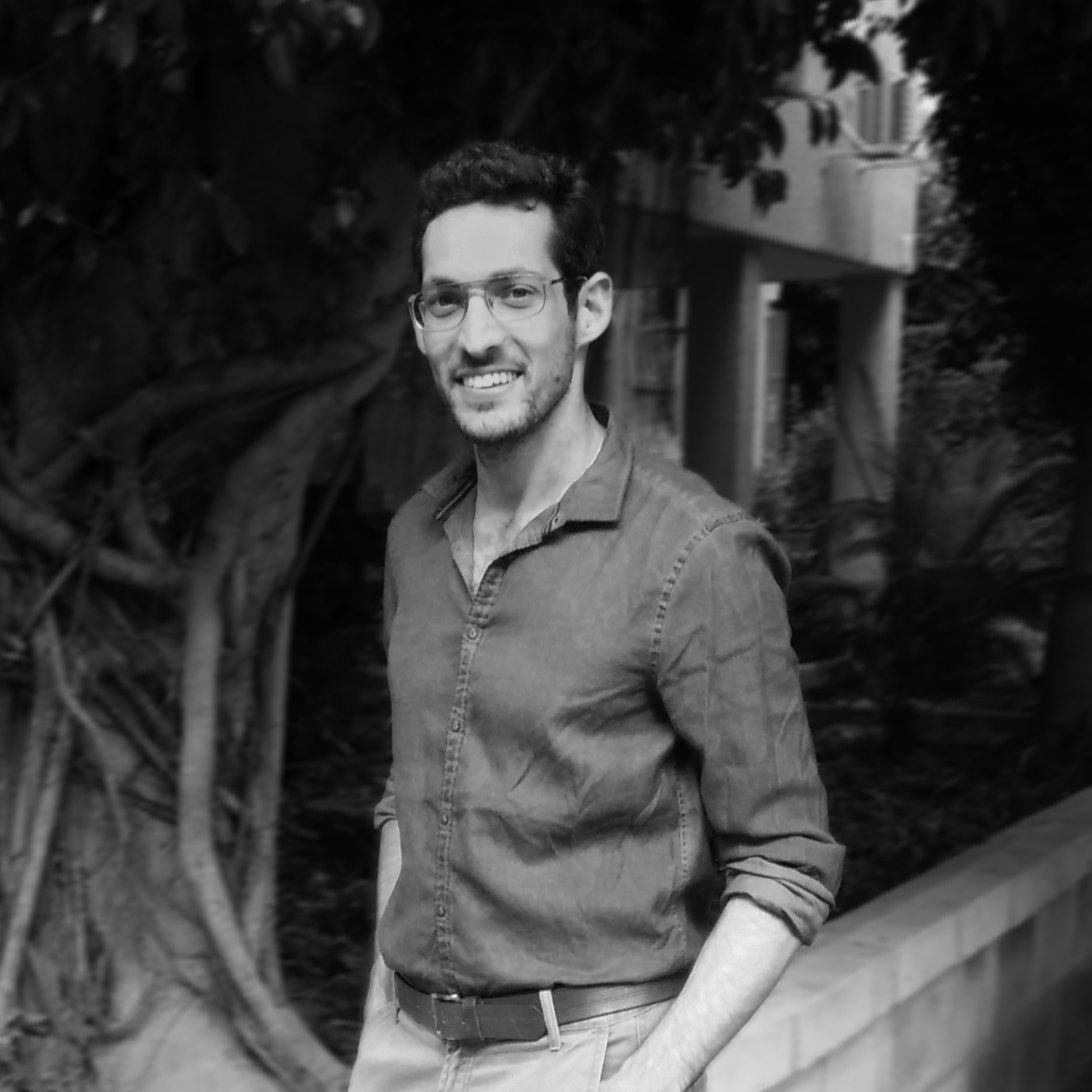 An important question in economics is how people choose between different payments in the future. The classical normative model predicts that a decision maker discounts a later payment relative to an earlier one by an exponential function of the time between them. Descriptive models use non-exponential functions to fit observed behavioral phenomena, such as preference reversal. Here we propose a model of discounting, consistent with standard axioms of choice, in which decision makers maximize the growth rate of their wealth. Four specifications of the model produce four forms of discounting – no discounting, exponential, hyperbolic, and a hybrid of exponential and hyperbolic – two of which predict preference reversal. Our model requires no assumption of behavioral bias or payment risk.

Mark Kirstein
Everything you always wanted to know about Ergodicity Economics
Center...
Scroll to top