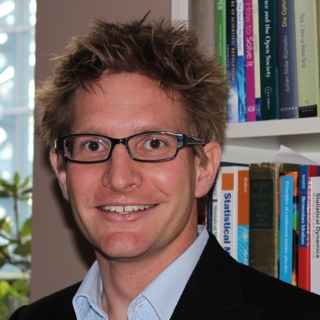 Expected utility theory (EUT) is traditionally presented as an optimization process that corrects for psychological idiosyncrasies. Historically, the theory arose out of the recognition that human behavior is not well described as optimizing expected monetary wealth. The response was to introduce a non-linear mapping (the utility function), chosen such that optimizing its expected changes better reflected human behavior. In this talk I will present a different approach. While EUT effectively replaces money with a psychological perception of money (utility), we will leave money unchanged and question the use of the expectation value in EUT. Instead of optimizing expected wealth, we will optimize time-average growth rates of wealth, which has come to be called Ergodicity Economics (EE). Under certain conditions, the two approaches (EUT and EE) meet and yield identical mathematical expressions. When those conditions are violated, it becomes possible to see which approach is empirically more successful – a question recently addressed by Oliver Hulme’s group at the Danish Research Center for Magnetic Resonance.

2001: A Space Odyssey (U) + presentation by Peter Robinson
Scroll to top